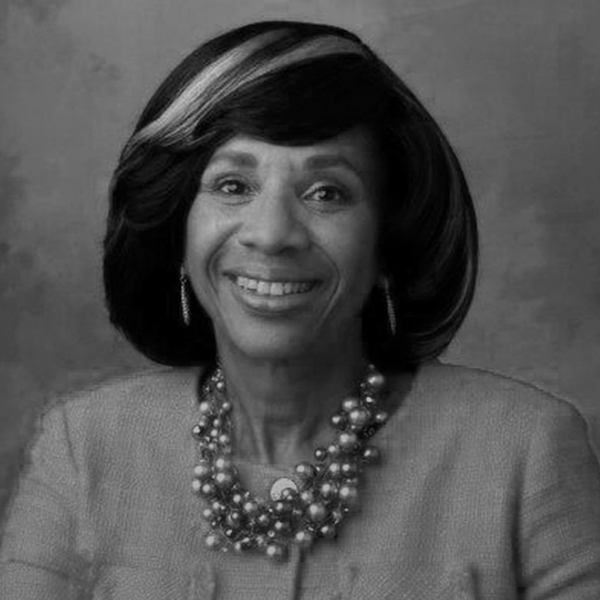 Paulette Brown is the first woman of color to lead the American Bar Association in its 137 year history. As the leader of this 400,000 voluntary member organization, Brown was responsible for governance, advocacy and serving as the voice and face of the Association. As a result of her initiatives as president seven major policies were developed and approved by the Association's governing bodies that will have a long lasting impact on the diversity and inclusion in the legal profession and the justice system. Brown simultaneously served as the first person of color to Chair the Labor & Employment Section of the New Jersey State Bar Association and is Senior Partner and Chief Diversity and Inclusion Officer at Locke Lord LLP.

Brown is a nationally recognized leader and has been honored by the National Law Journal as one of the 50 Most Influential Minority Lawyers in the US and by US News as one of the Best Lawyers in America. Brown was honored to be the Cover Story for the Inaugural Edition of "Best Lawyers" 'Women in Law' Business Edition." She is also nationally recognized for her dedication and efforts relating to diversity and inclusion, including the impact of implicit bias and is a frequent speaker and educator on both. In recognition of her work, Brown has received numerous awards which include the Award of Excellence from the Thurgood Marshall College Fund, The Spirit of Excellence and Margaret Brent Awards from the American Bar Association and the Equal Justice and C. Francis Stratford Awards from the National Bar Association.