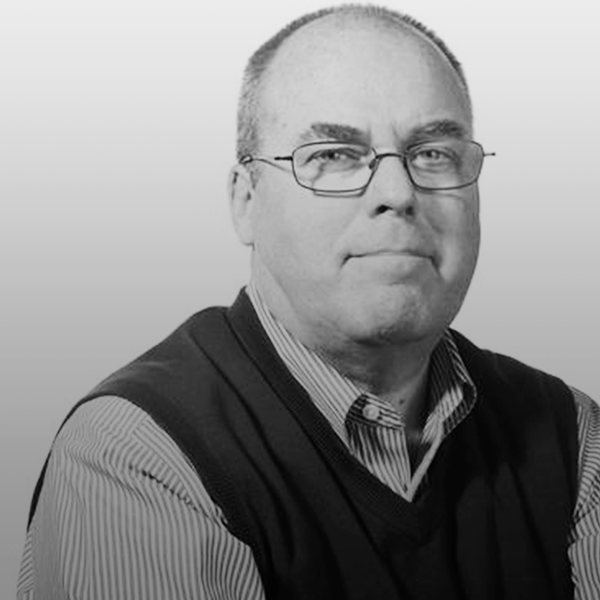 John Carpenter is a veteran journalist currently covering innovation in the Midwest, with an emphasis on technology and startups. His Forbes blog is part of the media company’s “Reinventing America” coverage. He has also worked as a reporter for the Chicago Tribune, covering startups and innovation for the paper’s online-only Blue Sky Innovation section, which he helped launch. He was editor of the Chicago Sun-Times’ award-winning Homicide Watch website, which he also helped launch. He also works for private corporate clients as a writing consultant and coach. His work has appeared in publications as varied as the New York Times and Gazette Von Detroit, the newspaper for Detroit’s Belgian community. Over the course of his 30-year career, he has covered everything from crime to politics – sometimes at the same time – to transportation to education to music to sports. His work has won many awards.