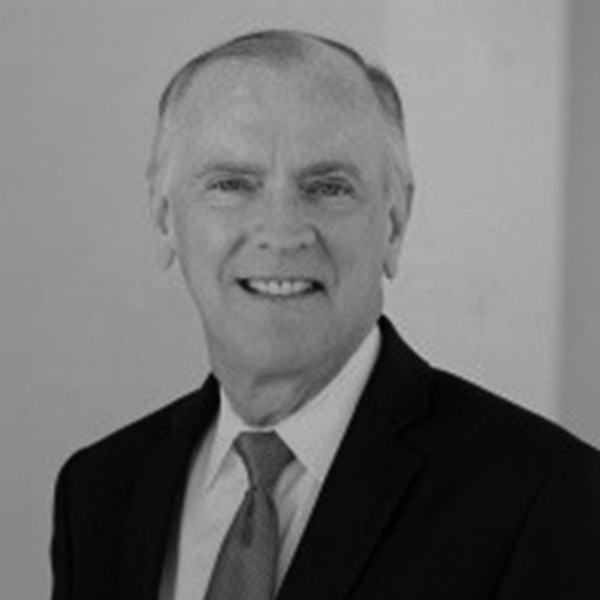 Since 2011, Jim Sandman has been president of the Legal Services Corporation, the largest funder of civil legal aid programs in the United States, making grants to 133 programs with more than 800 offices serving every state and territory. Previously, Jim spent 30 years practicing law at Arnold & Porter, including ten years as the firm's Managing Partner. He is a former general counsel of the District of Columbia Public Schools and a past president of the District of Columbia Bar. Legal Times named Jim one of the "90 Greatest Washington Lawyers of the Last 30 Years" in 2008.