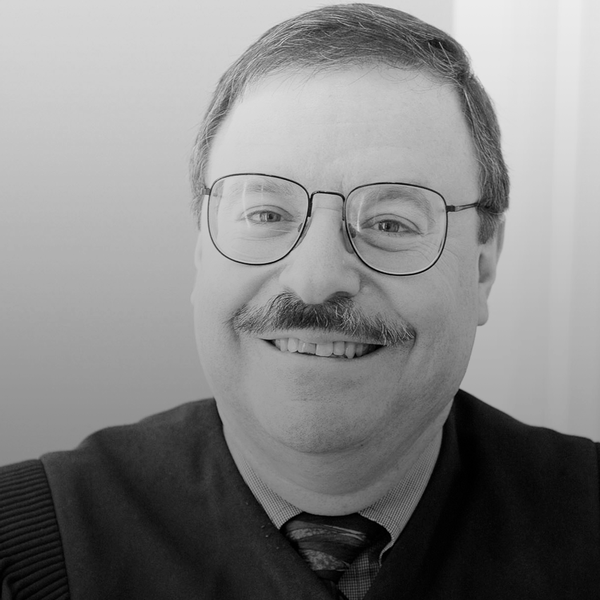 Judge Andrew J Peck was appointed U.S. Magistrate Judge for the Southern District of New York in 1995 and served as Chief Magistrate Judge in 2004-2005. Judge Peck served as a law clerk to Judge Paul Roney of the Eleventh—then the Fifth—Circuit, during the 1977-78 term. He was an associate and then counsel at the law firm of Paul, Weiss, Rifkind, Wharton & Garrison, from 1978-1995. Judge Peck is an adjunct professor at Cardozo Law School and a frequent lecturer on issues relating to e-discovery.