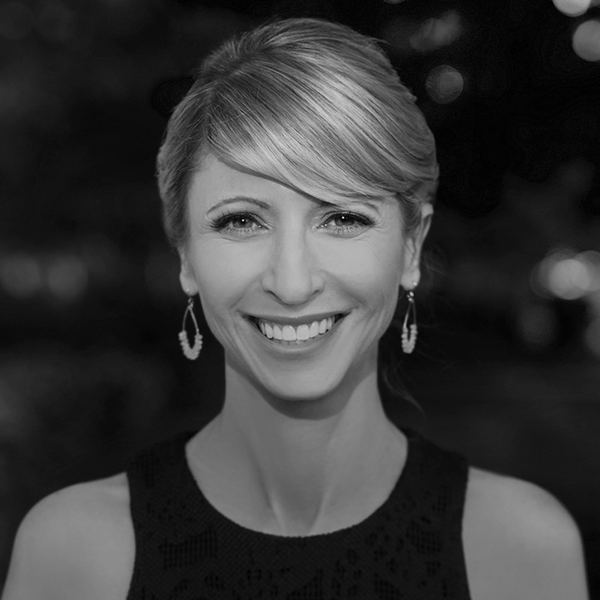 Social psychologist and best-selling author Amy Cuddy is an expert on the behavioral science of power, presence, and prejudice. Her book Presence: Bringing Your Boldest Self to Your Biggest Challenges is a New York Times, Washington Post, USA Today, Wall Street Journal, Publisher’s Weekly, and Globe & Mail best seller and has been published in 30 languages.

Amy’s 2012 TED Talk, “Your Body Language May Shape Who You Are,” was named by The Guardian as one of “20 Online Talks That Could Change Your Life” and is the second-most-viewed TED Talk, watched more than 46 million times.

Amy writes and speaks about how we can become more present, influential, compassionate, and satisfied in our professional and personal lives. She focuses on the power of nonverbal behavior, prejudice and stereotyping, the delicate balance of trustworthiness and strength, and the ways in which people can affect their own thoughts, feelings, performance, and psychological and physical well-being.

Her highly cited research on prejudice and stereotyping, nonverbal behavior, and presence and performance under stress has been published in top academic journals, including the Proceedings of the National Academy of Sciences (PNAS), Science, and Psychological Science, and featured in the New York Times, Wall Street Journal, The Economist, The Guardian, Wired, Fast Company, Inc., The Globe and Mail, NPR, BBC, and many more.

Amy has been honored in several publications, including being named one of “100 Women of 2017” by the BBC, a “Game Changer” by Time, one of “50 Women Who Are Changing the World” by Business Insider, and one of the “Top 50 Leadership Innovators Changing How We Lead” by Inc.

She has been a guest on The Late Show with Stephen Colbert, The Today Show, Good Morning America, CBS This Morning, CBS Sunday Morning, Morning Joe, 60 Minutes with Charlie Rose, CNN with Anderson Cooper, among others. Amy has written for the New York Times, New York Magazine, Harvard Business Review, and CNN.

Amy is currently writing a book about bravery, bullying, and by standing. In 2018, in partnership with the New Citizenship Project, she will launch a venture championing measures of societal and economic success and well-being.